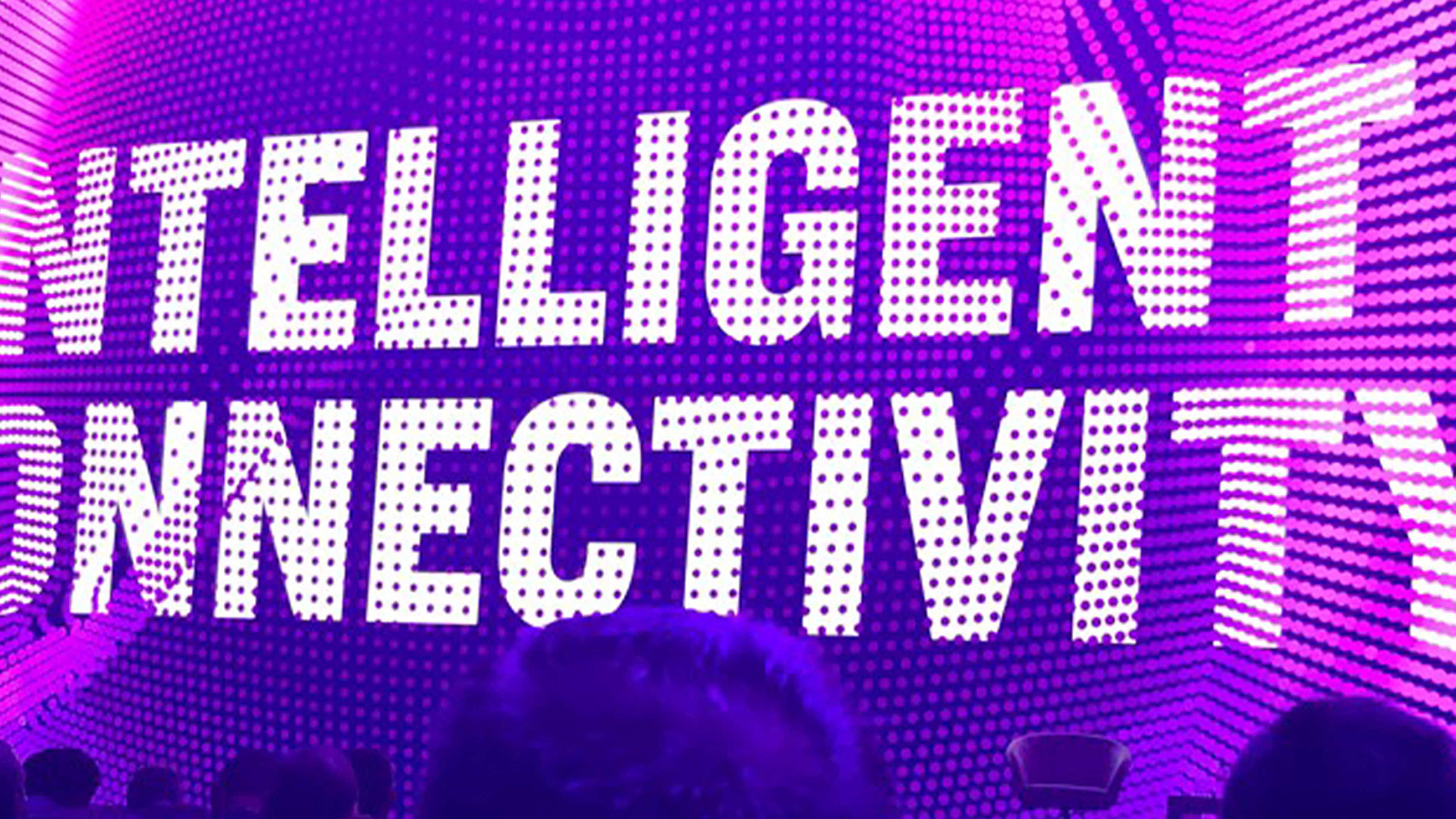 As part of Oakwood’s ongoing technology and innovation drive, I was tasked with a visit to Barcelona to Mobile World Congress to learn more about the future of mobile, digital and the latest innovations in technology.

MWC is a key industry event that attracts over 100,000 delegates and features many leading companies alongside new businesses and start-ups in the sister event 4YFN (4 Years From Now).

Traditionally a mobile show, over the last few years MWC has been expanding into the realm of a full technology show. As ever there were the customary latest handset launches (is there anyone out there that hasn’t heard of the folding mobile phone?) but there was also a notable shift toward innovative technologies and what the future may hold. The presence of key players in multiple industries – Daimler & BMW alongside Intel & HP etc - seemed to cement the growing importance of the show, with industry giant Microsoft choosing to the launch the game changing Hololens2.

The theme of MWC19 was Intelligent Connectivity and the show aimed to bring together rapidly advancing technologies in IoT, AI, 5G, Automotive, Health, Fintech; demonstrate the changing face of industrial productivity – through frameworks such as Industry 4.0; explore the digital impact for sustainability; and realise personalised experiences on demand. 2019 was defined as the era of the ecosystem of digital and its ability to disrupt and influence the way people live their lives and many of the keynotes were structured to explore this concept.

At the ‘Immersive Content’ keynote Cher Wang, HTC CEO, presented a vision of Humanity, Technology & Imagination at the core of the new computing paradigm and upped the ante for makers by describing the possibility of creating killer experiences that could help us realise our hopes, dreams and love for one another. 5G will be the air we breathe, VR/ AR are our sensors, AI is the brain, Blockchain the DNA. This was echoed through ‘The Business of Creating Connected Experiences’ session and Mark Melling, Ryot Labs, described how it would be used to enhance 3D experiences along with immersive storytelling, experimentation and the combination of present and future technology.

Dieter Zetsche, Daimler CEO, highlighted transformation during the ‘Intelligent Future for All’ keynote and recognised that, in this era, everyone is a digital company. Microsoft CEO, Sayta Nadella, described how computing is becoming embedded and indistinguishable in our world. Both concluded that making digital an integral part of the corporate culture is vital and that people will play a pivotal role as curiosity, design and ideas will pioneer the future.

Connected intelligence was also evidenced on the show floor and gave the whole event a different feel - innovative research and development was everywhere and some of the newest technology already in place. Tangible and within reach, #BetterFuture a viable proposition.

None more so than with 5G, hyped for several years, suddenly a near reality with the launch of 5G ready handsets, hubs and network plans. Coupled with the power of The Cloud and The Edge the potential for Real Time and Immersive Computing is massive with faster and lag-free data transfer. Simply put, what was not possible, is now.

There were many standouts and some of my favourites were LG’s use of its Air Motion technology and connected G8 ThinQ phones to control an orchestra of instruments; Real Networks SAFR technology to detect the emotions of many faces within a crowd; and HTC showcasing the 5G hub and its responsiveness with its latest VR headset.

As a show MWC19 certainly did not disappoint. There was a clear buzz created by innovators and manufacturers experimenting and trying to create something new.

Some of the technologies I saw are already part of the conversation for new projects with our clients. At Oakwood we believe wholeheartedly in co-creation, building industry-changing ideas in an open and collaborative culture, supercharging the futures of the brands, clients and talent we work with. I left MWC19 inspired that this is the beginning; a technology marker has been drawn in the sand. The challenge has been set for all thinkers and makers looking to develop innovative solutions and design our future experiences using these rapidly advancing technologies. #brandrocketfuel