Relaunching a classic in a saturated marketplace.

To launch an updated Scrabble game in a marketplace where almost every household already has one, we identified a new audience of 20-30 year olds and how best to reach them.​

For seven Friday evenings between 4-8pm (prime dwell time for our audience preparing to travel), digital 48 sheets were taken over in 16 of the busiest metropolitan train stations. We challenged users to tweet the best word from seven predetermined letters. Responses were checked and the user’s name, word and points scored were posted back to the same billboard in real-time. 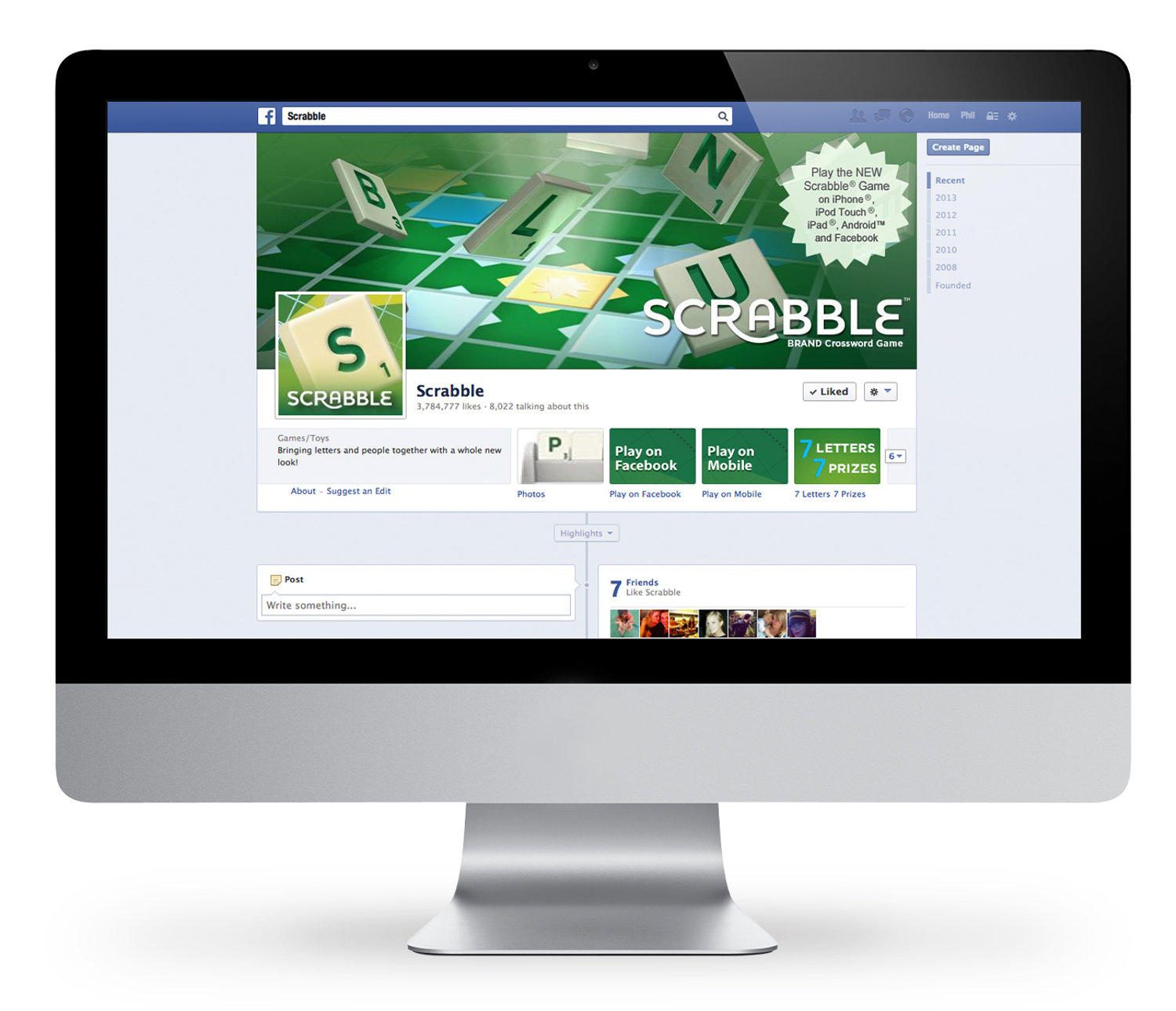 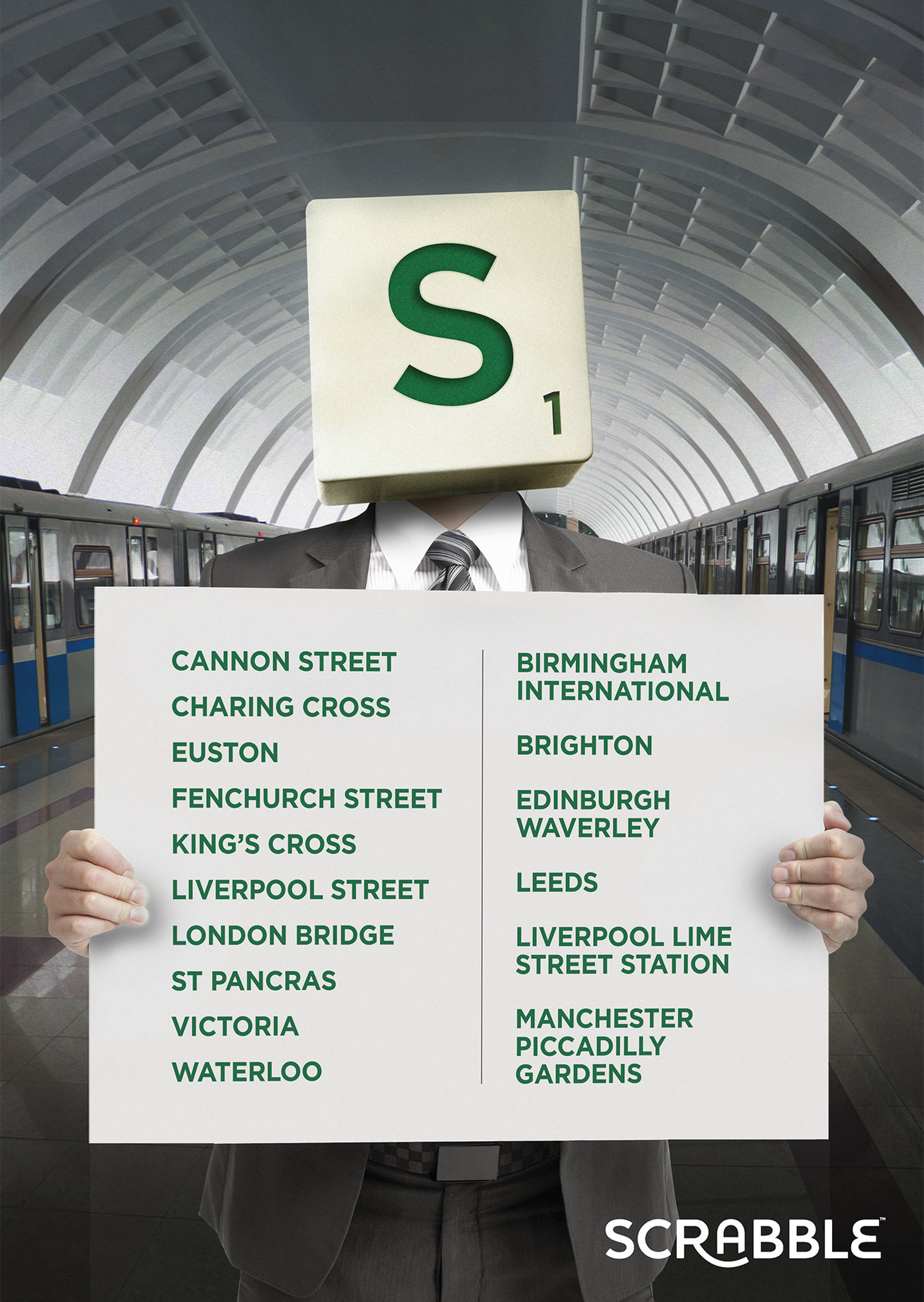 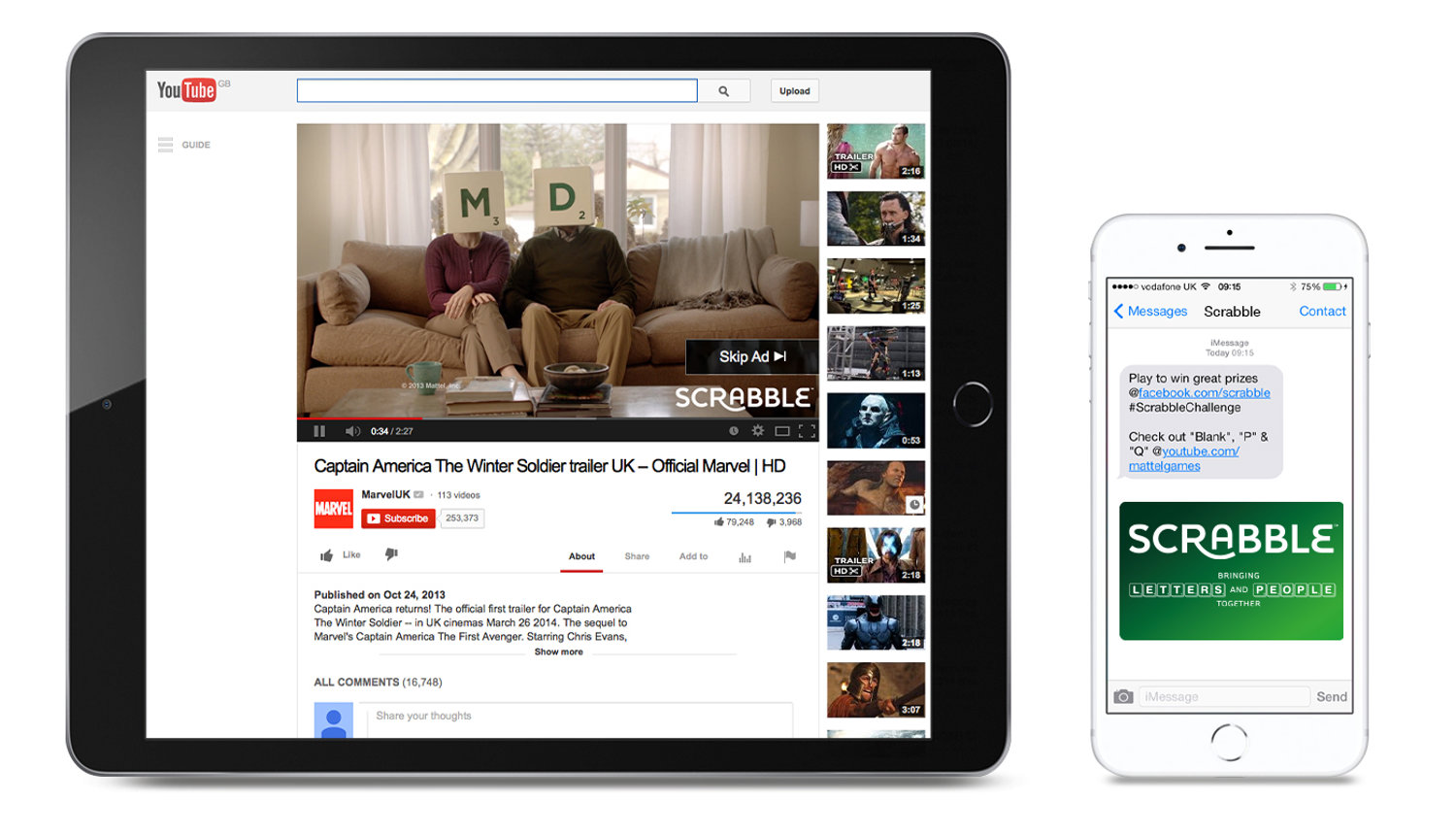 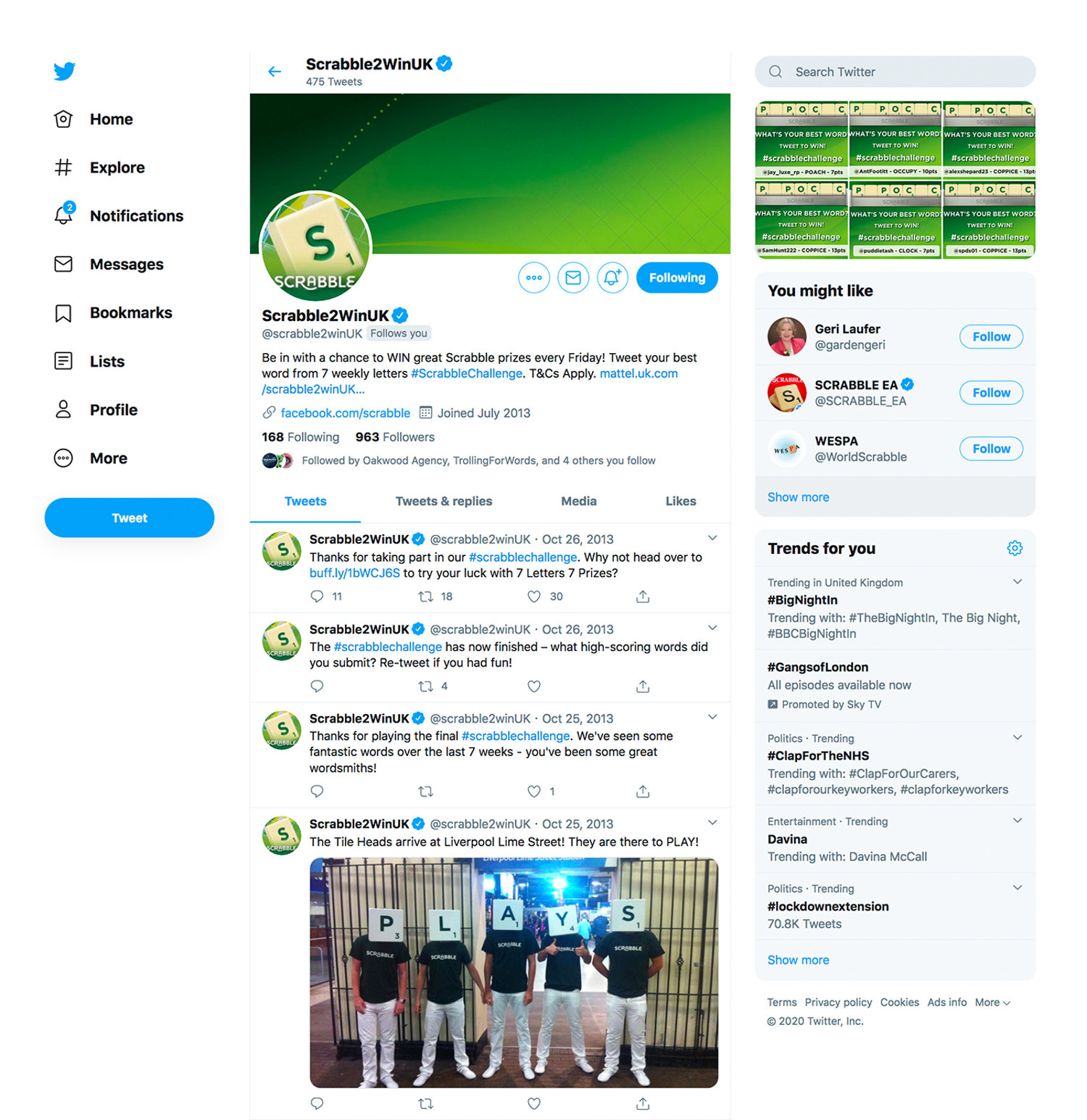 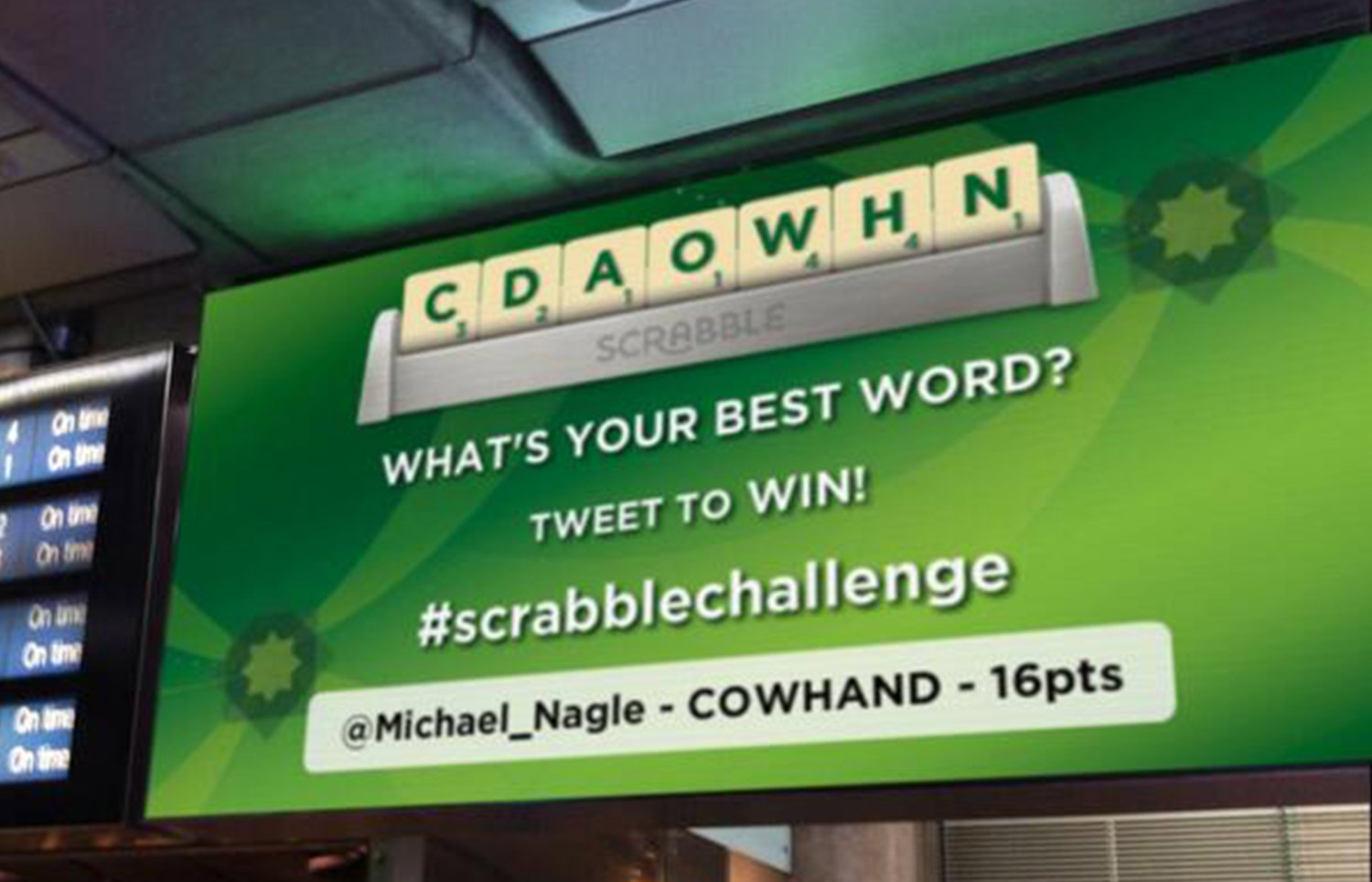 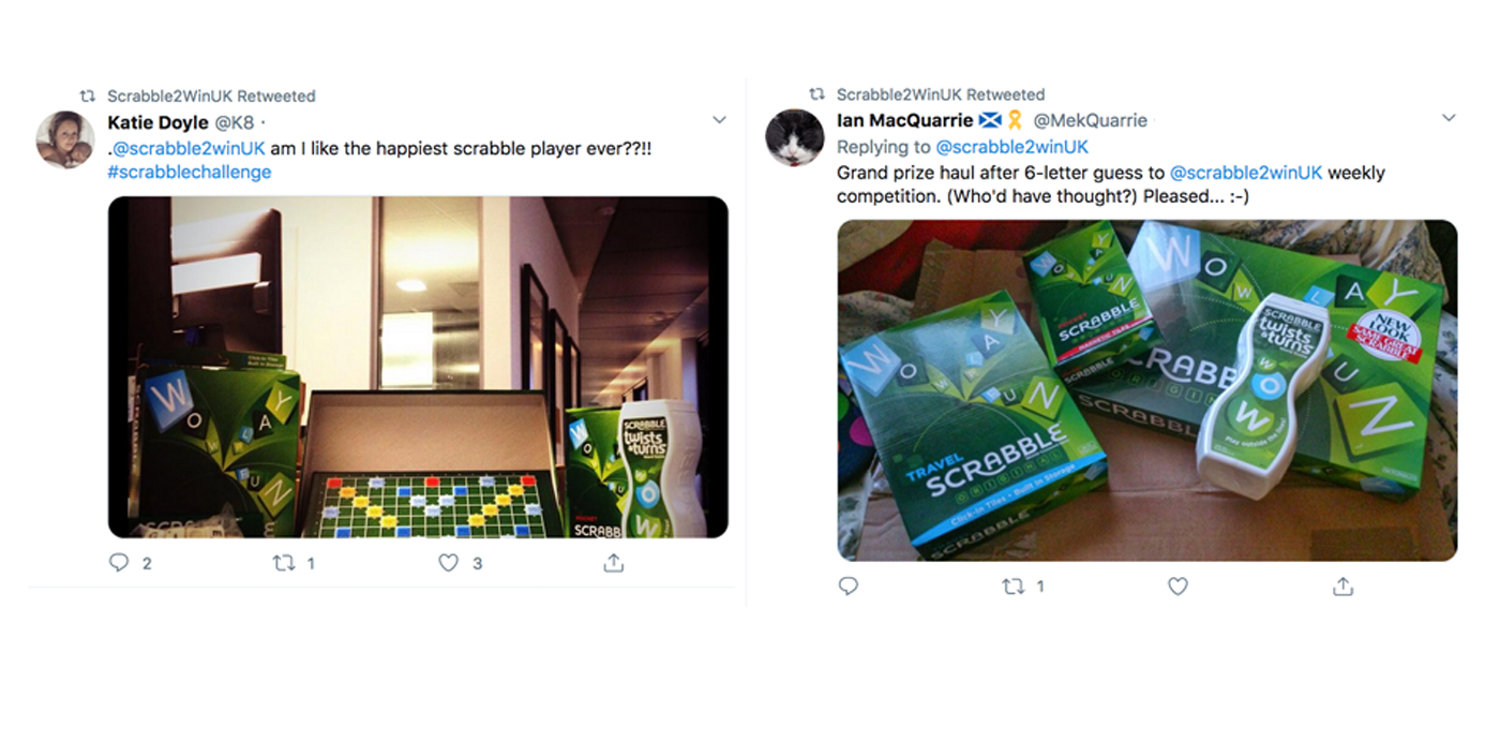 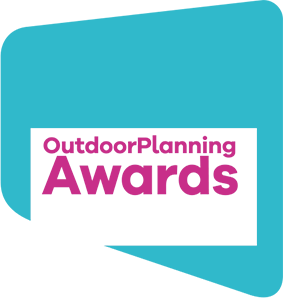